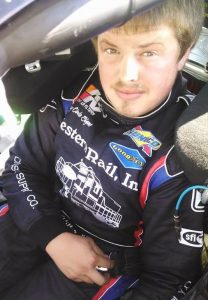 To compete in the highest levels of motorsports with integrity, compassion and commitment to excellence on and off the track for our sponsors and race team.